This is the blog of David O'Hara.  Welcome. 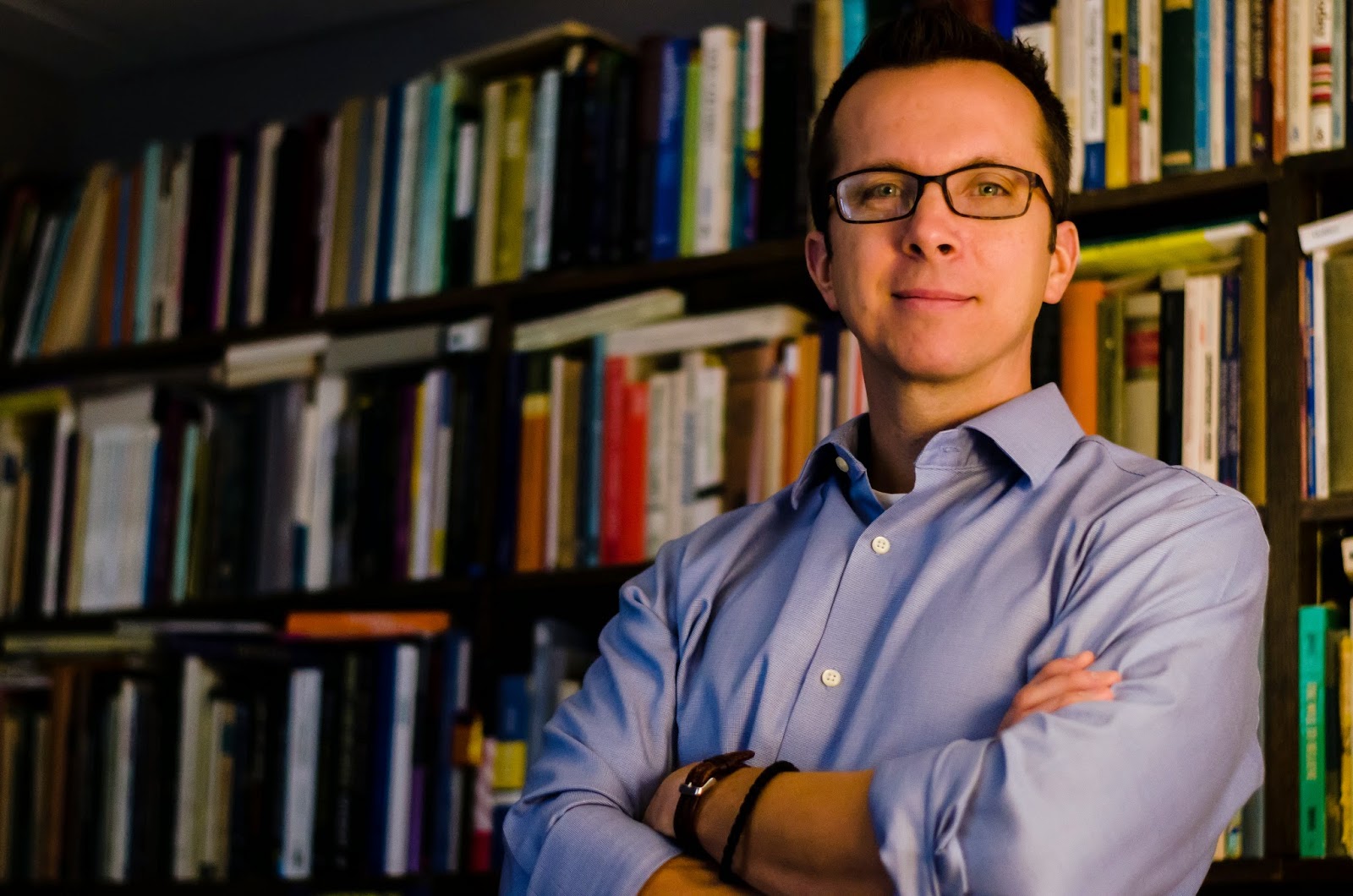 Once upon a time I studied Spanish at Middlebury College and in Spain.  A love of books and good conversation eventually brought me to the Graduate Institute at St John's College.  I also studied philosophy and taught at Penn State.  I think it's important to keep being a student so I take occasional classes in Environmental Law and Native American Law at Vermont Law School and the University of Montana Law School.

Now I am Professor of Philosophy, Classics, and Environmental Studies and the Chair of the Religion, Philosophy and Classics Department at Augustana University in Sioux Falls, South Dakota. In 2018 I became Augustana's Director of Sustainability and more recently I became the university’s Director of Environmental Studies.
I teach Classical American Pragmatism (with an emphasis on the works of Charles S. Peirce), philosophy of religion, environmental philosophy, and ancient philosophy (especially Plato).  Views represented on this blog are my own, not my university's.

I also think, teach, and write about other influential thinkers like Thomas Hobbes, C.S. Lewis, Marin Mersenne, Cicero, and Musonius Rufus.
For the last decade I’ve been expanding my teaching to include Maya Itzá eco-philosophy, Islamic philosophies, and the philosophers of China's classical age.  More broadly, I am concerned with environmental humanities; the relationship between artificial intelligence, robotics, and religion; linguistics and philology; mythology as an untapped resource in modern times; playfulness and games; and the philosophy of sport.

I am fond of brook trout, salvelinus fontinalis.  I find them and the other North American char species too lovely not to spend part of my life in their company, and too lovely not to write about them sometimes. I've spent time observing them in their habitats from Georgia to Maine and from Prince Edward Island to Alaska.

Most years I spend part of the year teaching ecology in Central America. I work with several NGOs in Guatemala on forest conservation, with the connected aims of improving sustainable agriculture, maintaining jaguar and tapir habitat, and making human lives better. If you want to help out or learn Spanish in a great place, check out the wonderful people of Bio-Itzá and ProPetén. They do the hard work; I have the occasional privilege of helping to support them in it.

I also write about some other matters close to my heart, like evolutionary love, philology, things martial and ethical, teaching in places like Greece, Guatemala, Morocco, Spain, and Alaska.  Anglican thought, old books, new bicycles, good tea, rich conversation, and fly-fishing also enter into my writing and teaching.
Wherever I go, I pay attention to small lives and clean water, both of which are easy to overlook.

The quote at the top of the page comes from Charles S. Peirce's essay "Philosophy and the Conduct of Life."  The full essay, which was the first of a series of lectures Peirce gave in 1898, may be found in The Essential Peirce, Volume 2; the citation is from page 41 of that volume.
While I teach at Augustana, this blog, like all my writing, is an expression of my research and thinking, and should not be taken as an official representation of my university's views.