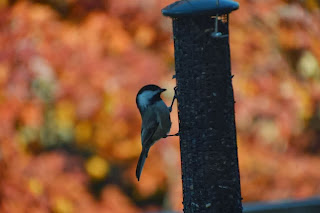 Augustine once said that a key to his conversion was when he met St Ambrose.  Augustine had regarded the Bible as full of flawed and problematic texts.  As Augustine put it, "by taking them literally, I had found them to kill."(1)  Ambrose taught Augustine that the texts of the Bible may have more than one sense.  The scriptures might speak to him in more than one way.  When he heard this, and heard it from a man who thought it important to study science and the liberal arts, Augustine found his spiritual home in Christianity.


In recent years authors like Norman Wirzba, Bill McKibben, and Scott Russell Sanders have written about the relevance of Biblical texts for thinking about ecology.  To me, they have been a little like St Ambrose.  I've found one passage in Sanders to be quite helpful personally as I think about the management of my little suburban fifth-acre plot.

In his A Conservationist Manifesto, Sanders writes about the story of Noah and the Ark.  He remembers that Noah was given the task of saving not just himself but every other species as well.  And once they were on the ark, it was his job to care for the animals and to keep them alive.  Sanders talks about books, and communities, and practices that can be like small arks in our time.  One such "ark" may be the little plots of land we maintain around our homes:


"Every unsprayed garden and unkempt yard, every meadow, marsh, and woods may become a reservoir for biological possibilities, keeping alive creatures who bear in their genes millions of years; worth of evolutionary discoveries.  Every such refuge may also become a reservoir for spiritual possibilities, keeping alive our connection with the land, reminding us of our origins in the green world."(2)

Lately I've been surveying my yard more closely, looking to see whom I'm sharing it with, and how.  I've been trying to do some phenology, like Thoreau did.  I also wander my garden with lenses: a hand lens for close inspection; my phone camera and my SLR for keeping records of what lives and grows there; and I've recently set up an infrared game camera to see who passes through at night.  For the curious, I've posted some photos below of what I've seen there. 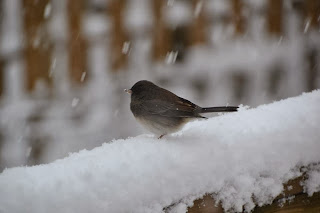 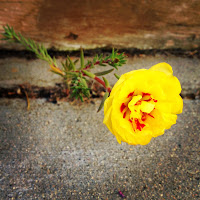 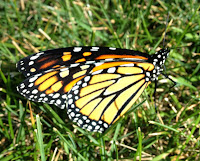 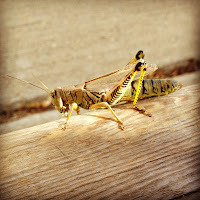 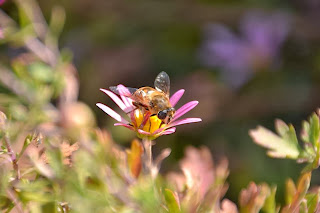 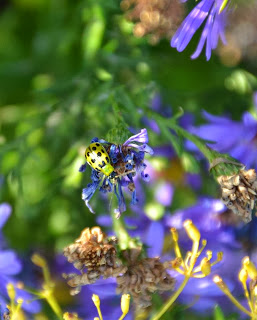 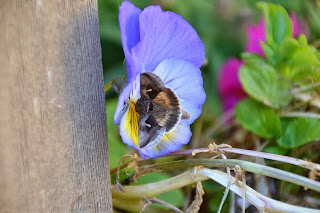 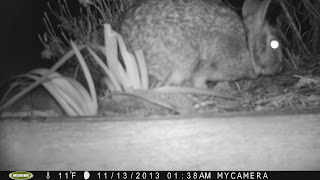 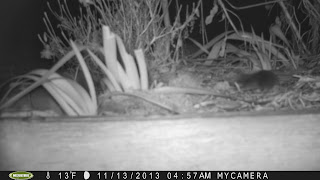 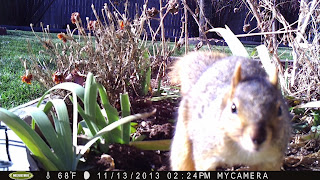 All of these images were taken by David O'Hara in the fall of 2013.  You may use them elsewhere but please mention where you found them and give credit where it is due. Thanks.
Posted by David O'Hara at 10:43 AM No comments: